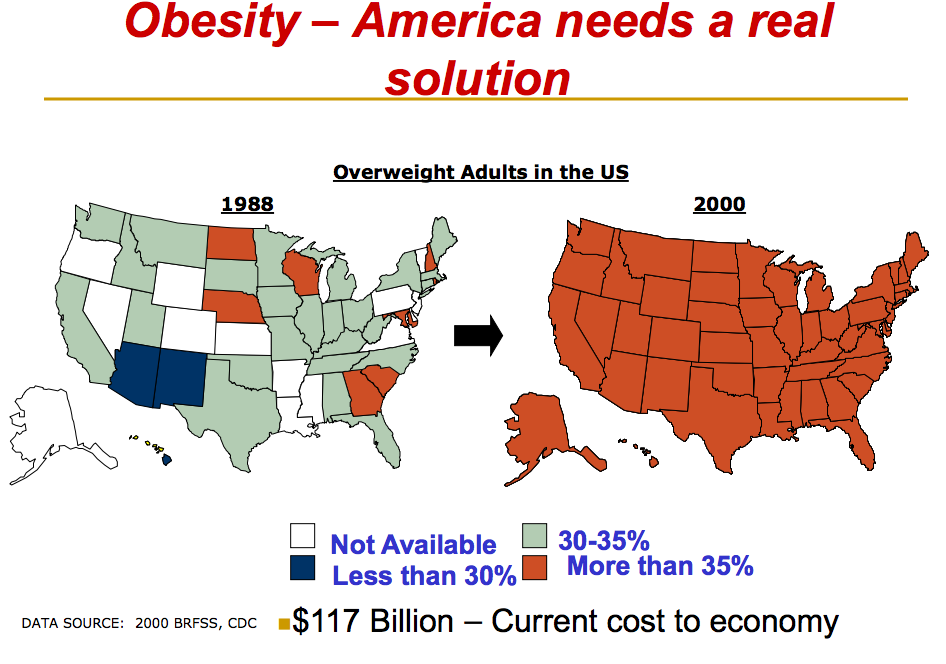 STOP! Please don't tell me that you made your New Year's resolution to go on the "Paleo Diet" or "Omni Diet" or "Vegan Diet" or "Atkins Diet". The term diet has not been properly defined in our culture and here is why.

The true definition of diet "is the sum of food consumed by a person or other organisms....nutrition requires ingestion and absorption of vitamins, minerals, and food energy in the form of carbohydrates, proteins, and fats" (Wikipedia). Diet is the food we put in our body; the fuel that keeps you going. Your diet should not be defined by the mainstream media.

I want you to stop thinking I'm going on "X" diet so I can lose X weight. A fad 'diet' WILL NOT HELP YOU LOSE WEIGHT LONG TERM!!! Did you keep the weight off from last year? Or do you find yourself struggling again?

END_OF_DOCUMENT_TOKEN_TO_BE_REPLACED 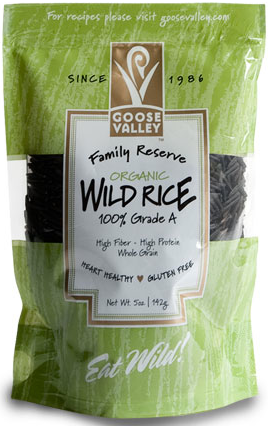 Gluten is a mixture of proteins found in all grains, in which they all have a different type and concentration of gluten. Did you know there is no such thing as gluten free oats? When you see a package of oats labeled gluten free, that just means the oats have not come in contact with the "traditional" glutens found in wheat, barley, and rye. Oats in and of themselves contain gluten - avenin. Many people who go "traditional" gluten free may claim they feel more energized consuming a bowl of "gluten free" oatmeal for breakfast, but what is most alarming is gluten can work as a silent killer for those with gluten sensitivity . Evidence shows that the glutens found in rice and corn, along with other grains, creates the same type of inflammatory reaction as wheat. While people may feel better initially, damage is still being done to their intestines. Therefore, these people will go on to develop several additional autoimmune diseases in their lifetime. Sadly, their doctors will not link their health issues back to their diet.
Aside from the gluten found in grains, in general they are not healthy. Historical records reveal that when gluten became a staple in the human diet, chronic diseases followed; ranging from cancer, heart disease, diabetes, bone disease, etc. Many people do not realize the seeds are sprayed with fungicides, insecticides, and pesticides and we wonder where all our unexplainable symptoms, diseases, and cancers stem from. In addition, the chemicals within the grain prevent minerals in our body from being properly absorbed. Think it is time we go back to our roots and question all the marketing buzz around so called "healthy" grain based foods.
END_OF_DOCUMENT_TOKEN_TO_BE_REPLACED 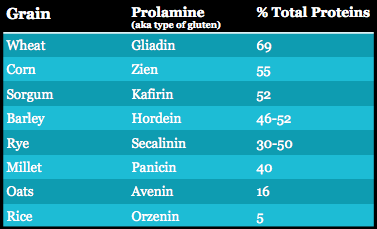 END_OF_DOCUMENT_TOKEN_TO_BE_REPLACED

Isagenix is the ultimate transformation system to combat the toxins in our environment, improve body composition, slow the aging process and YES, create wealth. 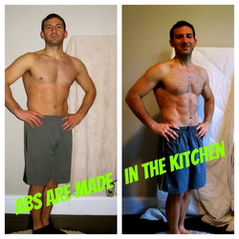